Awareness of the signs and symptoms of sepsis is critical knowledge that can save lives.

Sepsis is a life-threatening complication of an infectious process that without rapid diagnosis and treatment can quickly progress to tissue damage, organ failure and death.

270,000 Americans die each year from sepsis. Alarmingly, mortality increases 8 percent with each hour an individual does not receive treatment for sepsis. In rural areas, this is especially problematic as the nearest hospital may be 90 miles away.

Another contributing factor to the complexity of this issue is the symptoms of sepsis may not be recognized immediately or at all. The symptoms are often attributed to other diagnoses contributing to delayed treatment, increasing the risk.

Because the majority of infections progressing to sepsis begin in the community, awareness of the signs and symptoms of sepsis is critical knowledge for patients and their families, along with Emergency Medical Services (EMS). Often these are the individuals first responding to individuals with sepsis.

Awareness of the signs and symptoms of sepsis is critical knowledge that can save lives.

In September 2017, Great Plains QIN received special funding to work in one rural geographical location in each state to increase awareness and early recognition of sepsis among EMS providers and community members. EMS professionals are critical partners as they can help prevent sepsis infection or death by knowing the risk factors, identifying the symptoms and initiating life-saving treatment.

Evidence-based tools, resources, training and subject matter experts were utilized to reach rural communities and raise awareness of sepsis as a medical emergency. We believe, through this concerted effort and partnerships, improvements were made in the early recognition and treatment of sepsis in the targeted communities to reduce progression from sepsis to severe sepsis and septic shock that may result in death. The two-year project ended in September 2019. The tools, resources and training sessions developed during the project can be found below. 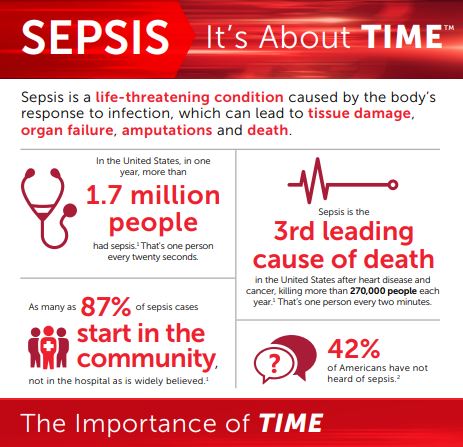 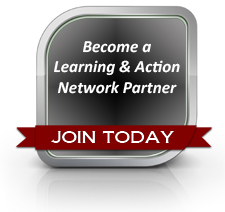 Your selected term does not exist

Some content on this page is saved in an alternative format. To view these files, download the following free software.

We invite you to join the Great Plains Learning and Action Network (LAN). All LAN partners will be invited to attend educational sessions on a variety of topics, have opportunities to learn from peers throughout the state and region and have access to an abundance of resources and tools. The LAN is a great opportunity to get connected and demonstrate your commitment to quality improvement.